Obama's Message to the People of Dallas 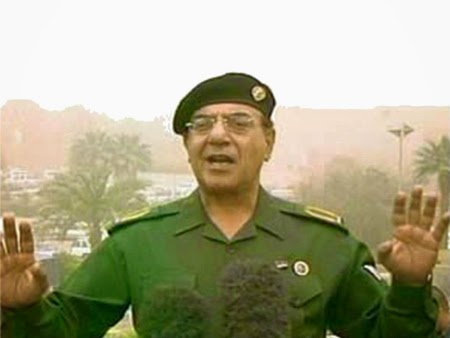 I just spoke with President Obama and he has assured me that Ebola is only the J.V. of viruses. Stay tuned for Tomahawks over Texas. -Bob out.
Posted by JihadGene at 9:41 AM 1 comment: 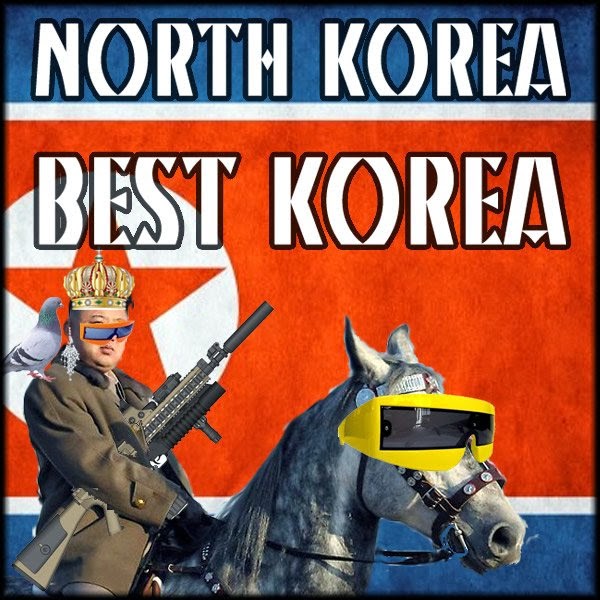 WANG: Right here, Great One! What seems to be the matter, Sir? Comcast down again?

KIM: No, Commiecast is working fine...but look!  (points at screen)

WANG: But Sir...what's she going to talk about?

WANG: (now with dreamy grin on face) You're right, Great Reader! I see her in my mind's eye... speaking about poverty, soup kitchens, military service, and rejection.

WANG: (with Chelsea's voice) When we left the White House we were "Dead Broke". We had to eat gruel served up in soup kitchens. Mom couldn't even bake cookies. After Buddy the dog got run over ...we ate him.

WANG: I was in the bad part of town...always dodging sniper fire with my Mom. It was good training for me. It made me tough!

KIM: (sounding like a Korean Ed McMahon) Really? How toughs were you?

WANG: I was so tough, I went into a Marine Corps recruiter's office!

WANG: Yes, really! I volunteered for the Marine Corps and for a combat tour of duty! A tour of duty as a member of Force Recon!

WANG: But I was RE-JECTED! (eyes watering)

KIM: (jumping up and down for joy)
I'm know! I'm knows why you were ejected!

WANG: (coming out of trance) ...Why, Great Reader? Why was Chelsea rejected by the Marine Corps?

KIM: Because of the Repubbrickans "War on Women"!

(Thanks LOOONG time to Carrie C. for the inspiration of this piece!) 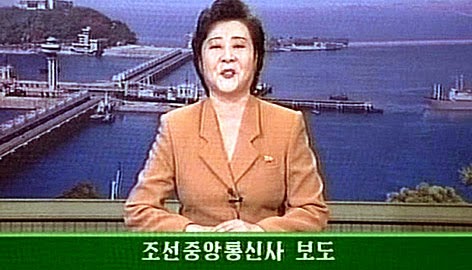 BREAKING NORF KOREAN NEWS!!! President Barack Whosenamed Obama has just granted "TEAM BRAZIL" amnesty! According to Obama...Team Brazil will be redeployed to Colorado where they will be welcomed and given a great victory parade, sponsored by the Denver Bronco's! So...smoke 'em if you got 'em! It's legal there. That is all. 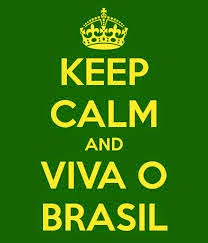 It's 4th of July Friday-Let's Dance!


It's a 4th of July Friday! Let's dance and be sure to keep our wonderfully wonderful US Armed Forces and their families in your prayers very LOOONG time!!! Call me maybe??? 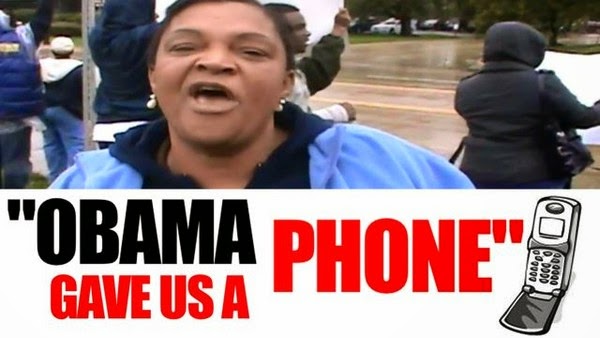 Posted by JihadGene at 7:05 AM No comments:

It's been a long time* since I posted a Let's Dance. So have a SPAM (spiritually powered and motivated) Friday, wear a red shirt for our deployed troops, and always keep the brave men and women of our wonderful US Armed Forces in your prayers LOOONG time!!! As the Great Reader KIM Jong Un wood say..."Let's wok 'n lol"!
*Thanks to Soldiers' Angel, Sherri K. for todays tune.
Posted by JihadGene at 11:27 AM 3 comments:

TEAM NORF KOREA! FLUK YEAH!
Posted by JihadGene at 8:33 AM No comments: 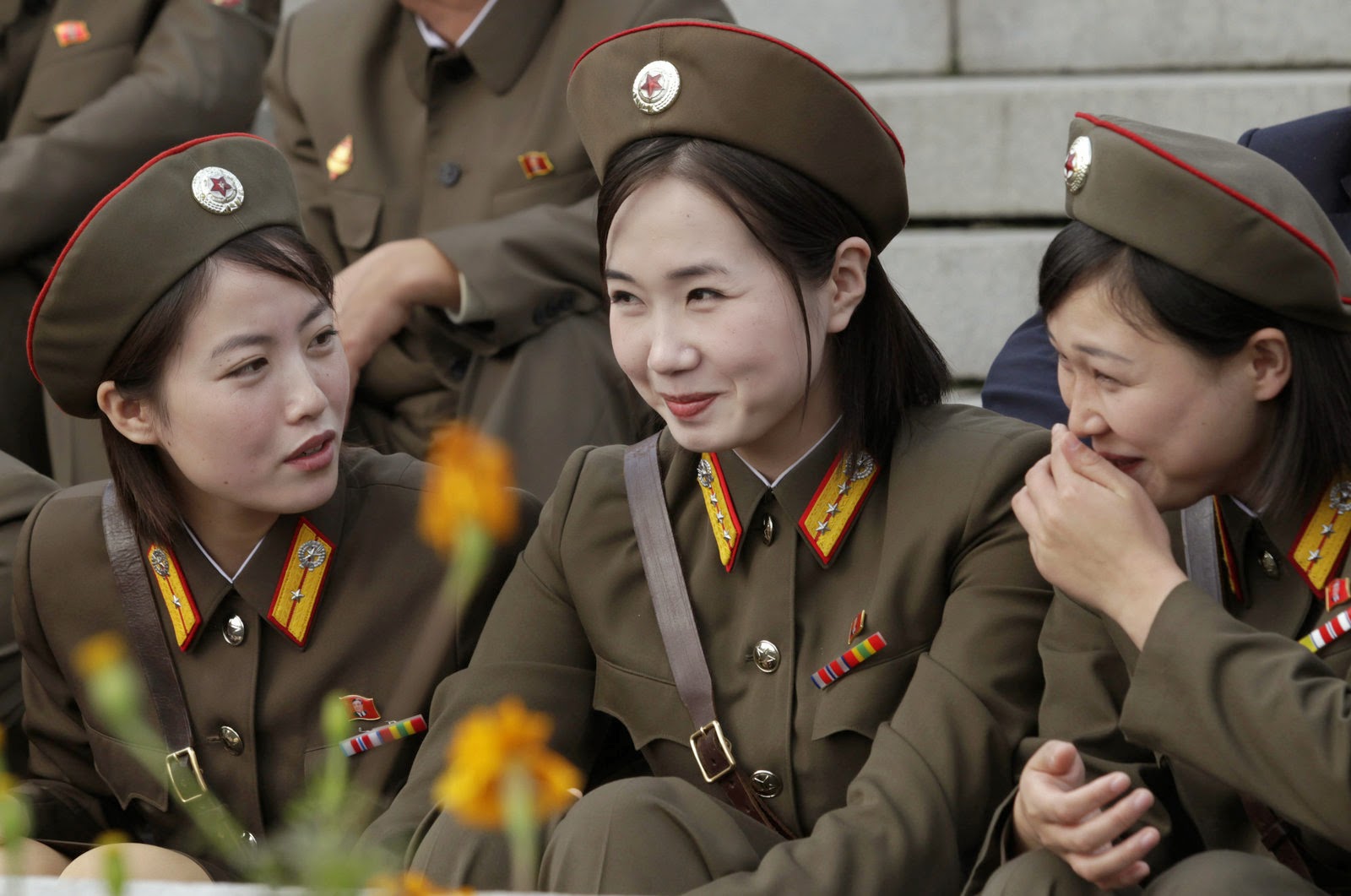 BREAKING NORF KOREAN NEWS!!! Nobel Peace Prize recipient, Barack Whosenamed Obama has declared "Mission Accomplished" in Iraq and is "redeploying" the US Embassy there. Vice Premier  Joe Biden has put out a call for all available Taliban Commanders to please contact the White House. That is all.
Posted by JihadGene at 9:06 AM No comments: 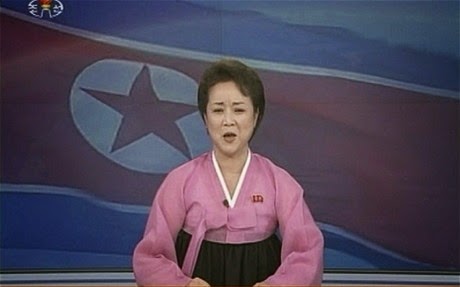 BREAKING NORF KOREAN NEWS!!! US President Barack Whosenamed Obama says he was lied to and tricked into giving up the 5 Taliban commanders who "served with honor and distinction" while incarcerated at Club Gitmo . Obama has now drawn a red line in the sands of Omaha Beach over this! Reportedly, Obama vowed that...Allah willing...he will have Susan Rice's head once he gets to the bottom of this! When asked about possible impeachment proceedings, Obama said that the Vice President told him it was no big f@&king deal. Furthermore...Obama stated he spoke with 5 Star Attorney General Eric Holdon who told Obama that he was safe under Nancy Pelosi's "No Deserter Left Behind Act". Stay tuned.
Posted by JihadGene at 8:46 AM 1 comment:

Oprah does it Obama Style 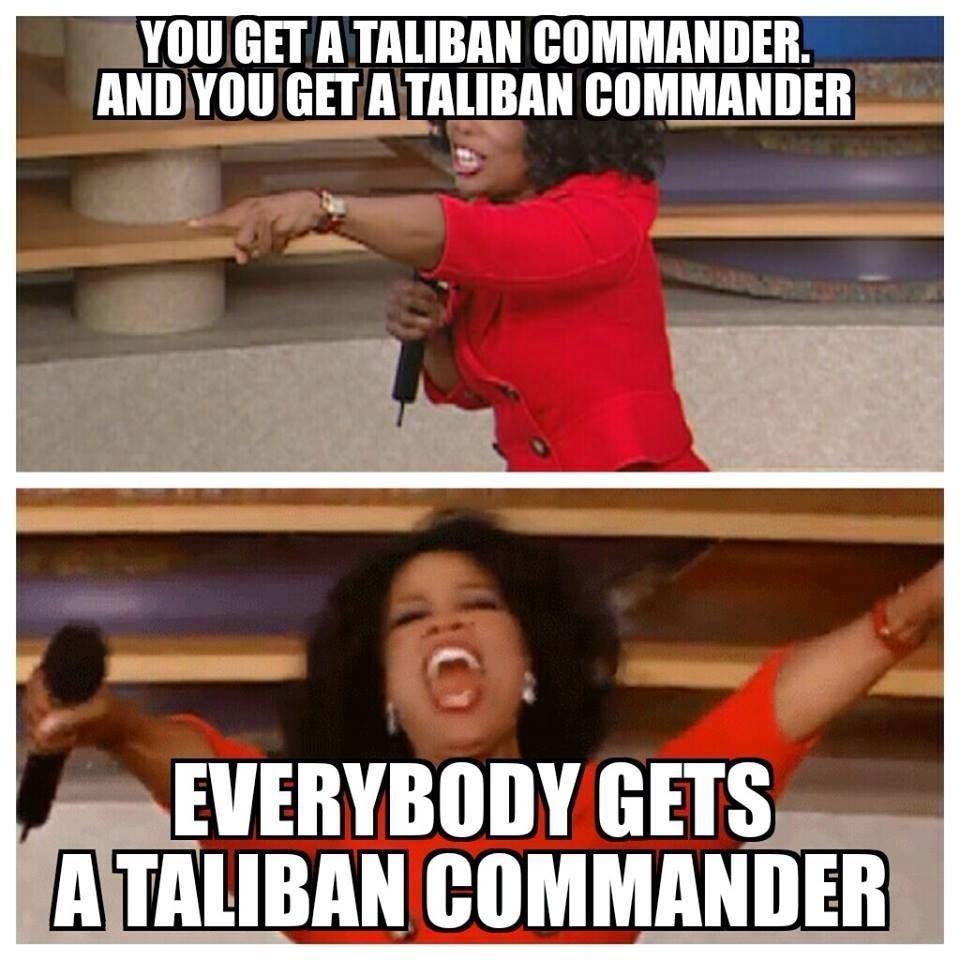 *Funny photo thanks to Ranger Up Military & MMA Apparel
Posted by JihadGene at 6:44 AM 2 comments: 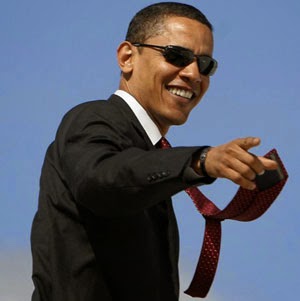 BREAKING NORF KOREAN NEWS!!! Seeing that his term of "fairness in ruling" is soon ending, sweetheart of Hollywood and theTaliban's BFF, President Barack Whosenamed Obama has announced the opening of a new film company! Obama crowed that his tax dollar funded and tax exempt business will not only help the unemployed...but will also help veterans! He claims to have done this by hiring Veteran Affairs Secretary Eric Shinseki as Co Director of Obama's...Smartiscool Works! Their first film is "Sure to be a hit with veterans!"...Susan Rice reports. Joe Biden, VP of Smartiscool Works, touts the film as, "A real morale booster for veterans waiting to get on a VA waiting list". The film should be in theaters and soup kitchens on November 11th. The film is called...Lone Deserter.
Posted by JihadGene at 9:30 AM No comments: 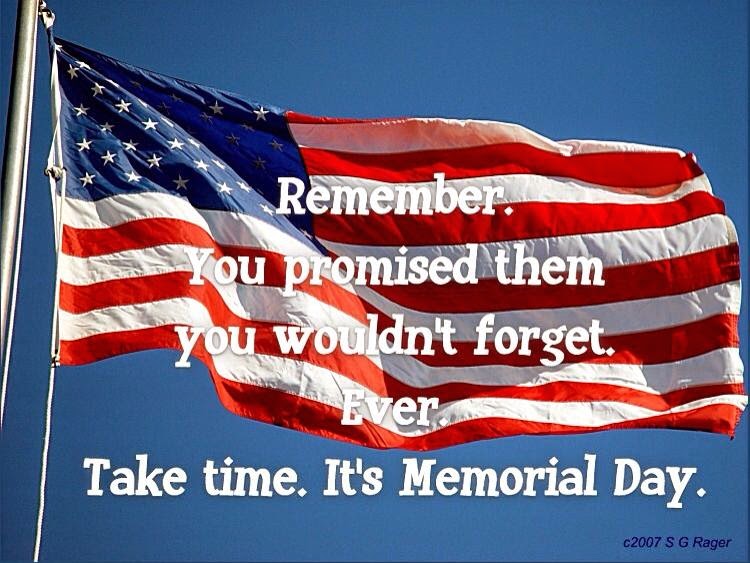 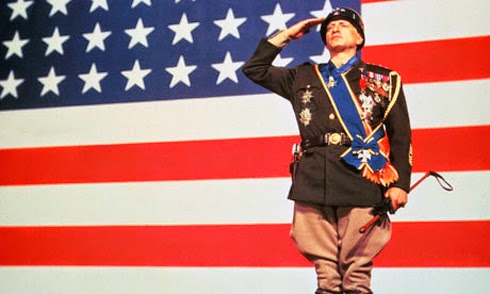 Lawn needs mowing today? Screw it, man! Blow the damn lawn up and have a barbecue! It's Armed Forces day for God's sake!
Posted by JihadGene at 9:35 AM No comments:


Finally! A video game I can play! I guess it's coming out June 25th?  Oh well...study your Korean War history lessons and have an awesome Thursday LOOONG time!!!
Posted by JihadGene at 8:49 AM 1 comment: 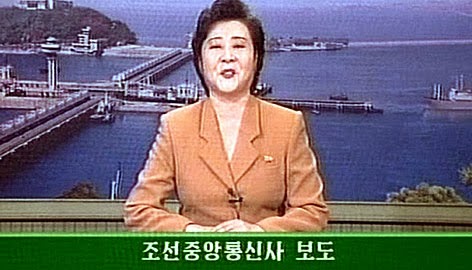 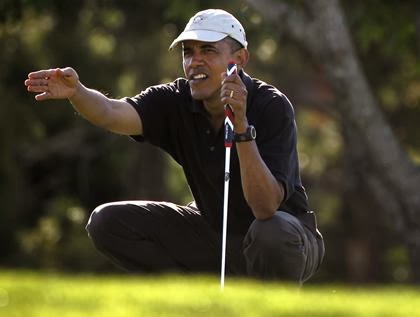 Obama is shown here drawing a red line in the sand. President Obama said, "I want to make it perfectly clear, to President Putin and to the people of Russia, that the invasion of Augusta's National Golf Course prior to completion of the 2014 Masters Tournament, will result in an American declaration of war!" 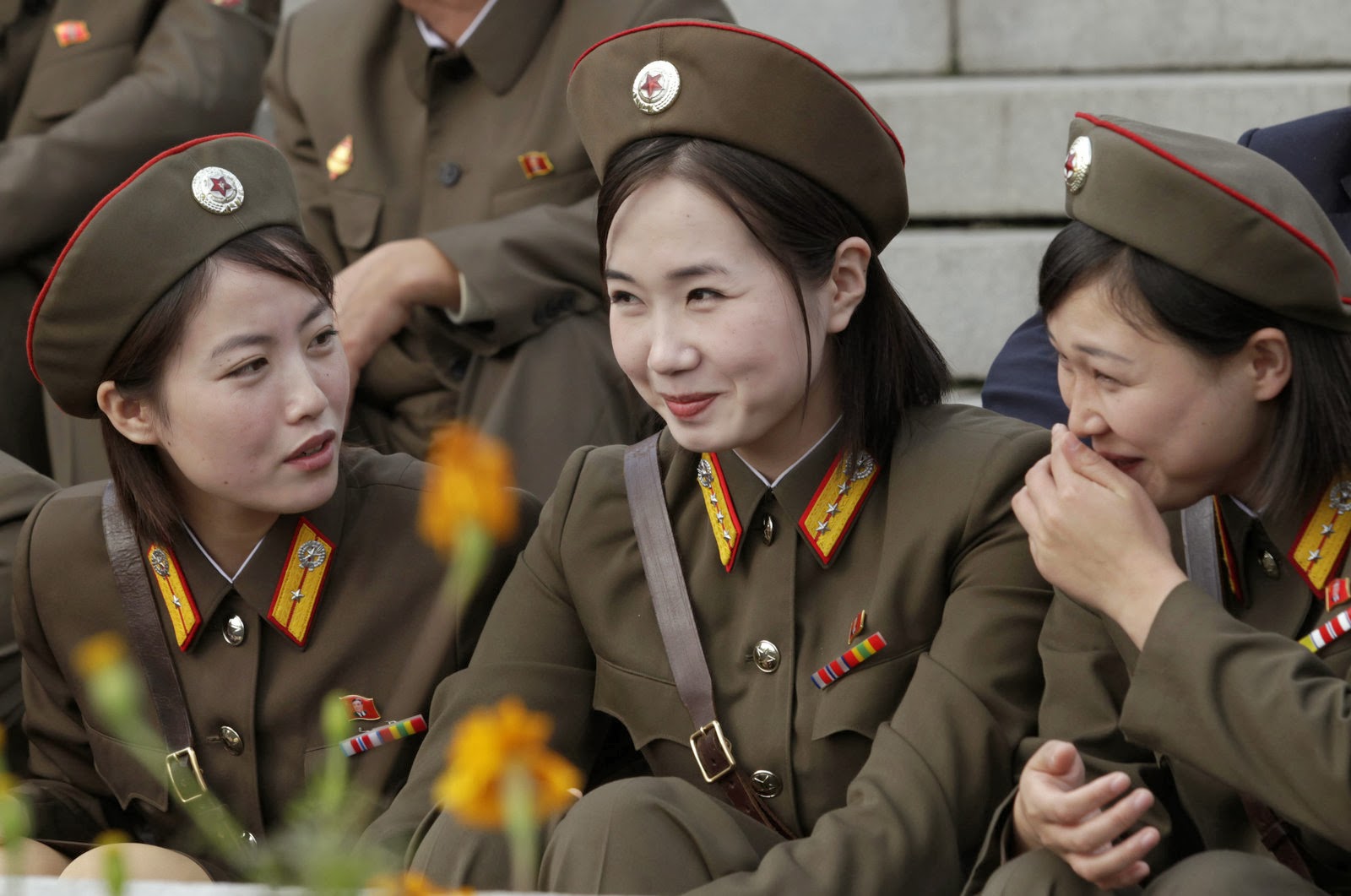 So far... this work week has been a pain in the buttocks! Think I'll relax and have some ice cream...besides...it's Gump Day! So will you make the rest of your day and work week happy or crappy? I pray you choose happy and hang in there LOOONG time!!! It'll get better.
Posted by JihadGene at 9:14 AM 4 comments: 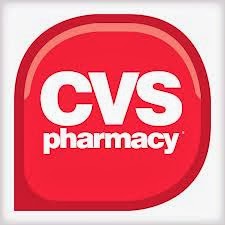 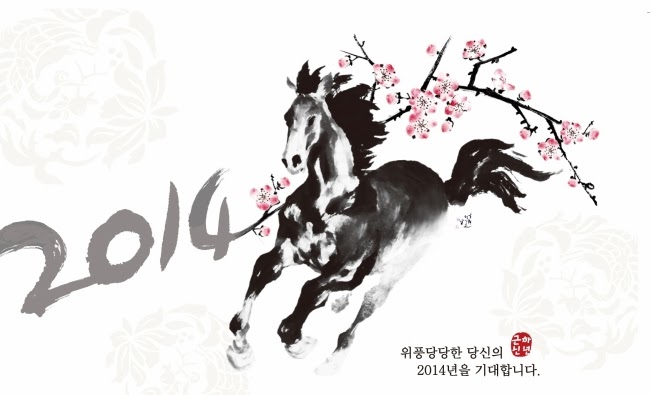 In Korea, it was New Years yesterday. Today it's our turn! Have a happy not crappy New Year! May you be filled with the joy of the Great Reader and Dennis Rodman, LOOONG time!!!
Posted by JihadGene at 8:21 AM 2 comments: 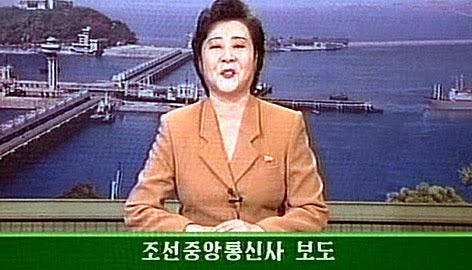 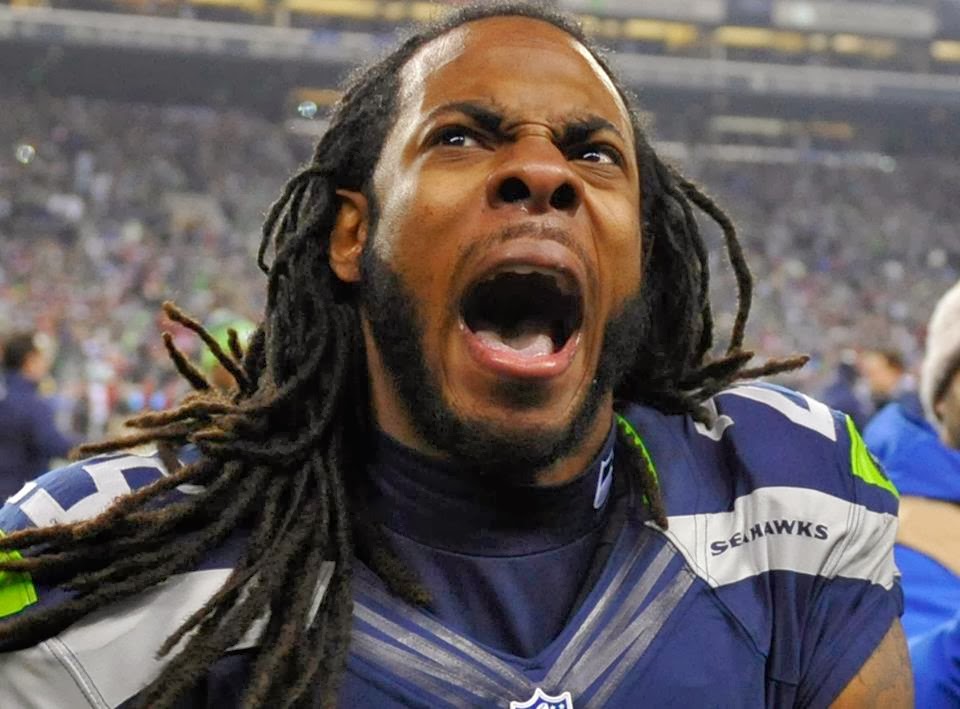