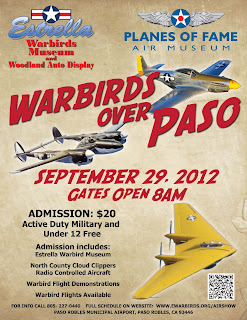 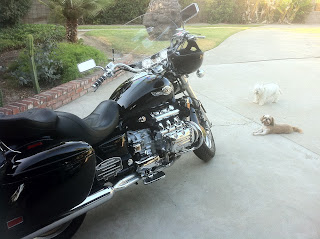 Happy Friday LOOONG time, everyone!!! I be dancing solo today as my ruvly wife is South Korean and pretty much burnt out on today's song, Gangnam Style.  Gangnam is the Beveree Hills of Souf Korea. I guess the name of this tune is KIM Jong Style. Whatever. It quacks me up! So being as this is my brog, I'm gonna do's it mine way! LOOONG time!!! I'm still working on my next installment of "Love American vs Korean Style" ...but...due to a long-time busy life... it's slow going. Tomorrow I'll be riding the beast to the Warbirds Air Show in Paso Robles with my neighbor Bob.  Bob rides motorcycles too and is a retired Navy Captain. He started out his naval career flying fighter bombers during the Vietnam War.  We're gonna have fun LOOONG time!!! Bob will be my tour guide of WWII aircraft! How cool is that? I am blessed! Speaking of blessed...please keep praying for our wonderful US Armed Forces and their families! God bless them all LOOONG time!!! Keep 'em in your prayers! Have a great weekend and  let's dance! 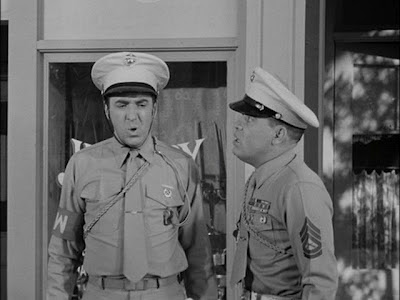 My Dad, a USMC WWII veteran, looked a lot like Sgt Carter (Frank Sutton). He could bellow just like him or simply stare at "yours truly" in perplexed wonderment. I really was an MP...but in the Army... and all I got to say about that is...SHAZAM...LOOONG time!!!
Posted by JihadGene at 10:39 AM 5 comments:


Here it is..a Friday...already??? Geez! I'm still working on "Love American vs Korean Style" #21 or #22...it's slow going...but I will get it done. We hope things are good out your way! I can't help but wonder how they are out in Japan, South Korea, and Taiwan's ways! The Chinese smell American weakness LOONG time!!! Frickin Iran! God, help the people of Israel. More reasons to pray, I know. So many need our prayers of love and support. But hang in there, people...because the sun is gonna shine tomorrow! Pray good for someone, be it a faceboook friend...a neighbor...for someone doing the best they can...for anyone you think may need it. Pray! Encourage them! Love and lift 'em up! Be sure to keep, at the top of your prayer list, those brave men and women of our great US Armed Forces! Keep them and their families in your prayers! Good begets good! In an attempt to appease the Red Army, I will play their latest music video, and we can all dance rings around those assholes! Ooops...sorry, Lord. It's Friday...so let's dance! 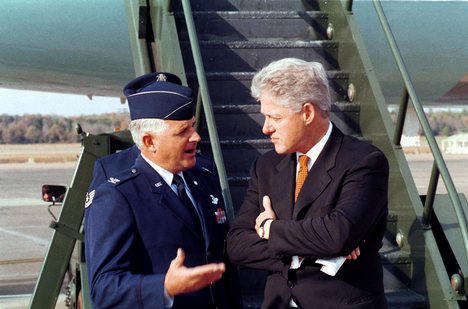 Obama at the Movies 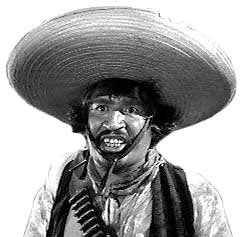 EMBASSIES?  WE DON'T NEED NO STINKING EMBASSIES!
Posted by JihadGene at 11:52 AM 1 comment:

Things going on all over the world, I know. It's bad. It's bad but don't let the bad consume you. What's inside of you? We hope it's love. It's time to change the pace and not get all wound up. It's Friday, folks. As my wife, the ruvly Kim and I dance to this tune, may your heart be at peace. Bad things happpen. That's life...and in life...there is good as well. You don't have to look far to find it. God bless you all. Please pray for our wonderful US Armed Forces and our men and women in plain clothes, in unfriendly places. Keep all of them and their families in your prayers! We are praying for a better week and keeping the faith out here. Have love in your heart. There's nothing better! I promise, LOOONG time!!! Have a great weekend. (JG & Family)
Posted by JihadGene at 7:18 AM 2 comments: 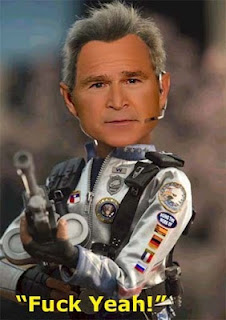 Matters? What matters? It matters or it doesn't matter. Life, with all of it's twists and turns does matter. This date...9-11-2001 matters. The date, September 11th matters...it's bittersweet...but we make due. It's my son's birthday. We remember 9-11-2001 and his 6th birthday party. It was a rough day but still most of the kids and their parents came for pizza, cake & ice cream, and games. We're Americans, we overcome, and we get back up! No quitters!  We remember 9-11-2011 and give thanks to all who answered the call. A call to arms... or otherwise assist in fighting terrorism. Today, as we celebrate our son's 17th birthday and celebrate the day our son's biological mother in South Korea gave birth to our boy, it matters. What matters? Life! Life matters. Life and love! It's 4AM and I'm the Old Guy who couldn't sleep. So, I'm thinking of our son and trying to thank a lady I've never met. The lady who bore our son. The lady who gave him the gift of life and immediately gave that precious boy away. I thank you, thank you, THANK YOU! With every ounce of my heart...I thank you. Life? Life matters. Life and love. Through it all there is LOVE. Focus on that! We are a great people! We remember...and continue to live our lives as best we can, with what we have, and we are grateful. Look around! There is so very much to be thankful for. So, happy birthday, son...and God bless America! Please keep our troops and their families in your prayers, LOOONG time!!! God bless you all and HOOAH!

(These guys, Madison Rising, are awesome very LOOONG time!!! I saw them recently at the Soldiers' Angels warehouse for the 2012 Milblog Family Reunion in San Antonio, Texas)

Posted by JihadGene at 5:04 AM No comments:


Writing isn't always easy for me and I find my talents are best at like 4 or 5 AM. And now??? I'm working on "Love American vs Korean Style " installment #21...or something like that. It's the "mostly true story"about a nervous MP on duty and a proposal of marriage to a beautiful young lady...the ruvly Miss Kim. This was in mid-April 1975, at Depot Gate in Pusan, S. Korea. The day was beautiful, sunny, and springtime-weathery! A perfectly sunny 66 degree day! Well, instead of me spilling my guts here, you'll have to wait for the rest of the story (as Paul Harvey would say). Anyhow, suffice it to say that I proposed marriage and totally botched it! She hopped in a taxi and was gone, in nothing flat. Today's song is pretty much how I felt at that very moment in time. I knew I'd see her again though. She was the girl for me! For me or foe me....LOOONG time!!! So as you listen... and hopefully dance with us... to this old tune...please hold our wonderful US Armed Forces up in prayer, the troops and their families, pray for 'em! Pray hard!  Love isn't easy and the good Lord knows it isn't easy for military families. The marriages that hold together are rock solid and a beautiful thing to witness, as the years go by. God bless them all and all of you! You are awesome very LOOONG time!!! It's Friday! Let's dance! Our RUV to all, JihadGene-Great Reader & Family.
Posted by JihadGene at 6:21 AM 2 comments:

Alright, Barry...I didn't mean to take you to the woodshed... but really now...that's how you give a speech! You got that, Son? 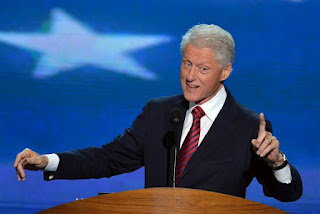 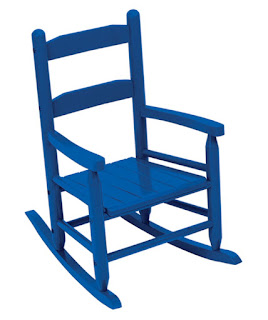 
Stepped out back to my swimming pool and there they were! From left to right: Barack Obama, Joe Biden, and Michelle Obama. I be Eastwooding LOOONG time!!! JG ;)
Posted by JihadGene at 9:53 PM 3 comments: