Friday already? Been a rough week? Yes, for us too. I'm feeling much better but starting up on Wednesday my very RUVLY wife started getting sick with the flu. Time for me to pick up the slack and put it into a much higher gear. Filling her South Korean Mom shoes ain't ever easy, but together, we'll make it! We are so sad to hear the news in Afghanistan and all the insanity going on over there. Then...later...about the military training accident involving our Marines in Yuma. Our prayers go out to all. This song I dedicate to My 1st, My Last, My Everything-Go-to-Gal, My Wife. Even if you dance like a cave man or...a cave woman...let's dance! God bless you all very LOOONG time!!! Have a great weekend and please keep our wonderful US Armed Forces and their families in your prayers, always! Love and prayers are the best medicine LOOONG time!!! Come on now...it's Friday...let's dance! Sing it, people! ;) JG
Posted by JihadGene at 11:43 AM 5 comments: 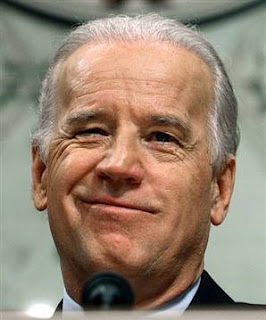 "You can imagine my surprise when President Obama only issued a "Letter of Apology" to Afghanyland's King Karzai. I mean...this is a big f@#king deal...burning of the Holy Koran and all! I was surprised, because usually the Big "O" would place a collect-call and give Karzai an over-the-phone "rim-job" at the very least! I guess it being an election year and all had something to do with it."
Posted by JihadGene at 9:21 AM 2 comments: 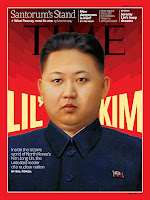 Meanwhile...somewhere north of the Samsung-Starvation line...or the DMZ's 38th Parallel, we find Norf Korea's Supreme Leader, KIM Jong Un, exhibiting cultural and religious sensitivity.
KIM: General Wang! Where are you with my Lent-Mardy-Graw Margarita?!
WANG: Right here, Sir! Sorry but it took a little time to find you the appropriate drink in accordance with your observance of Lent and Mardi Gras, Great One.
KIM: Better wait, than never!
(examines drink)
Wowsers! It looks wonderousfull LOOONG time!!!
WANG: Thank you, Sir. I found the recipe on the internet...a website called "The Mormon Lounge".
KIM: (further examines drink) Hey! This drink is empty! What's up with that, General Wang?!
WANG: That's exactly the way it is served, Sir. I followed the instructions precisely, Your Supremeness.
KIM: (further examining empty glass) Hmmm...drink handsome on outside but empty on inside...Hmmm... What is name of drink, General Wang?
WANG: It's called a "Mitt Romney", Sir.
KIM: I should halves known.
Posted by JihadGene at 9:05 AM 6 comments: 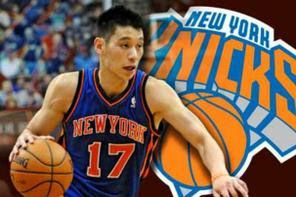 If I can find out that NY Knicks "rising star" Jeremy Lin's GPA in Economics was 3.1 at Harvard...then why can't I find President Obama's?
Posted by JihadGene at 8:34 AM No comments:

It's Friday...I've been sick as a dog with some kind of a flu thing. Whitney Houston passed, I missed KIM Jong IL's Norf Korean birthday bash, and my wife has been holding down the fort at our clothing store (I call it Fashion Thug). Sometimes you've just gotta hold on. I've got a wonderful wife to hold on to and I am truly blessed. This song is for my lovely wife. I pray that you too, have someone to hold on to. Be sure to take some of that love and admiration and share it with someone in our US Armed Forces. Good begets good. It's Friday...let's dance.
Posted by JihadGene at 9:42 AM 6 comments: 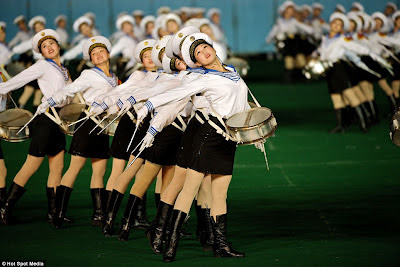 BREAKING NORTH KOREAN NEWS! In an effort to beat the Obama administration and Secretary of the US Navy, Raymundo Mabus at the naming of their own vessels, Supreme Leader, KIM Jong Un has announced today the naming of a new submarine..."The Whitney Houston". The Supreme Leader said, "This isn't just any old sub, by enemy (any) means! No sir, Syng-man Rhee, buddy! This is the all new "LL Cool J" class, crack-attack submarleene! Gabby Giffords...eat your hearts out LOOONG time!!!" We now return you to our regularly scheduled program, mourning the loss of Great Reader KIM Jong Whatshisface. That is all.
Posted by JihadGene at 8:12 AM 3 comments: 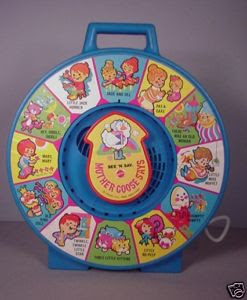 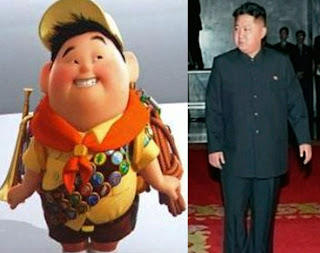 It's Friday! Let's Dance with the Brits!

The good Lord and late-but-he-wasn't-great...KIM Jong IL, knows I loves me some soldiers and Elvis LOOONG time!!! God bless all our U.S. troops, their families, and those wild and crazy British allies of ours very LOOONG time!!! Keep 'em all in your prayers and...LET's DANCE!!
Posted by JihadGene at 8:28 AM 2 comments: 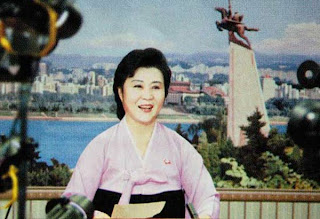 BREAKING NORTH KOREAN NEWS!!! Vice Dicktater of the USA, Joe Biden announced today that he personally stopped President Barack Whosenamed Obama from using SEAL TEAM 6 to take out an enemy of the people. "I think he was gonna kill her sorry a$$!" ...Biden was quoted as saying, refering to Arizona's Governor, Jan Brewer. We now return you to mourning the loss of our Great Reader, KIM Jong IL, LOOONG time!!!
Posted by JihadGene at 12:25 PM 2 comments: