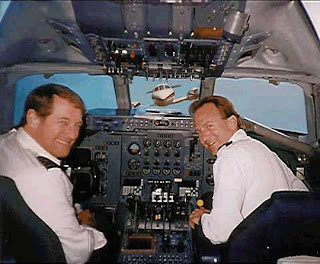 How can you be a democrat and not be wearing a silk thong - if you're a guy. Or asbestos undies if you''re a girl. hahaha